Rents Skyrocket at Highest Rate in Almost A Decade 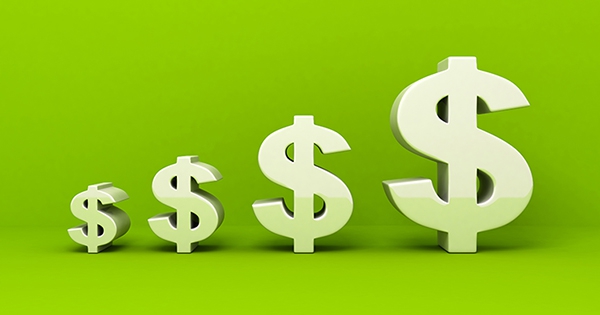 The Consumer Price Index (CPI) was released by the Labor Department last week. An analysis by Market Watch revealed the cost of rent was 3.8% higher than a year ago for the second straight month in June. That’s the strongest yearly price gain since 2007.

This coincides with a report released earlier this month in which AxioMetrics announced that rents are continuing to increase in 2016. The report revealed:

Here is a graph to illustrate the rate of increase over the last several years: With rents continuing to rise and mortgage interest rates still at historic lows, meet with a local real estate professional who can help determine if you could turn your monthly rental cost into a home of your own.