Buying a Home is 36% Less Expensive Than Renting Nationwide! 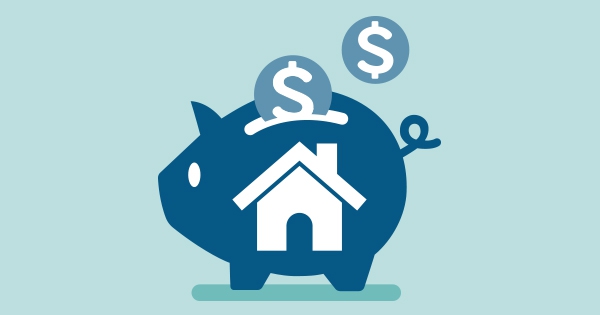 In the latest Rent vs. Buy Report from Trulia, they explained that homeownership remains cheaper than renting with a traditional 30-year fixed rate mortgage in the 100 largest metro areas in the United States.

The updated numbers actually show that the range is an average of 5% less expensive in Orange County (CA) all the way up to 46% in Houston (TX), and 36% Nationwide!

Other interesting findings in the report include:

Buying a home makes sense socially and financially. If you are one of the many renters out there who would like to evaluate your ability to buy this year, meet with a local real estate professional who can help you find your dream home.

by The KCM Crew on April 19, 2016 in First Time Homebuyers, For Buyers, Interest Rates, Move-Up Buyers

Creative Ways to Avoid Paying Closing Costs 5 Questions Unmarried Couples Should Ask before Buying a Home Should I Do a Cash-out Refinance on My Rental Property? 7 Tips for Second-Time Home Buyers Is the Market Headed towards 3-D Printed Homes?